WE ARE HIGHLIGHTING THE MOST IMPORTANT ORCA’S REFERENCES RELATED TO DOG POPULATION CONTROL: 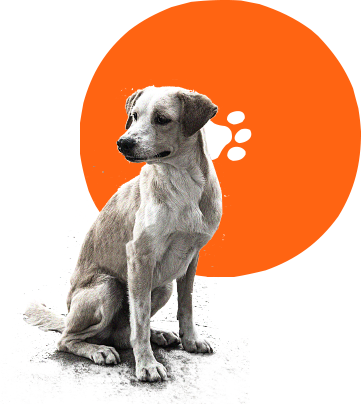 Analysis of the manner of the implementation of procedures for paying compensations for damages caused by abandoned dogs in Serbia and development of recommendations directed toward reducing costs of cities and municipalities related to payment of compensations (ORCA and NALED 2017);

Analysis of the practice of prescribing local communal tax on keeping animals in the Republic of Serbia (2013, 2017);

Welfare assessment of shelter dogs in Novi Sad, Loznica and Šabac and compliance of the shelter’s work with legislation (2016);

Development of the dog population control programme in the municipality of Bogatić, by applying a unique model “FOR PEOPLE AND DOGS” (2016);

Implementation of the National research of the state of the dog population in Serbia (Veterinary Directorate, Ministry of Agriculture, Forestry and Water Management and ORCA, 2015)

Establishment of the Coordination team for enforcement of animal welfare legislation, composed of the competent institutions – public prosecutor’s office, police, veterinary inspection and misdemeanor court, and which work was coordinated by ORCA (2009-2010);

Strengthening capacities of the zoohygiene service in Belgrade for humane capture of dogs and shelter management (ORCA and WSPA, 2003, 2006);

Participation in the Working Group for the development of the Animal Welfare Law which regulated important aspects of the humane and efficient dog population control (2009);

Support to implementation of the Belgrade Strategy of solving the problem of stray dogs, through systematic work on informing and education of citizens, training of teachers and motivating children in preschool institutions and schools.

Support to creation of the Belgrade Strategy of solving the problem of stray dogs (2006);

Creation of the proposal for changes and amendments of various policies and legislation which are directly or indirectly related to dog population control, such as: Animal Welfare Law, Veterinary Law, Law on Hunting and Game, Law on foundations of the education system, Criminal Law, Law on misdemeanours, National Sustainable Development Strategy (NSDS), Action Plan for NSDS. 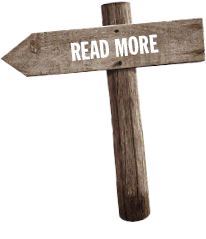 Please read more about ORCA’s work and accomplishments on our website
WWW.ORCA.RS 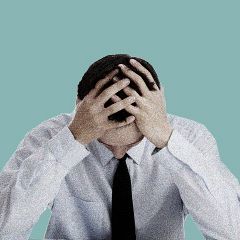 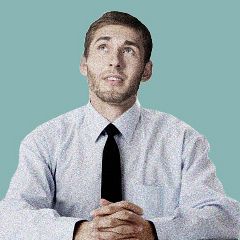 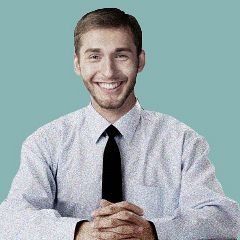 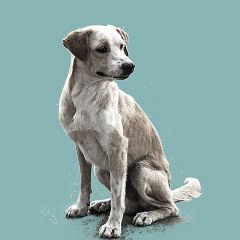